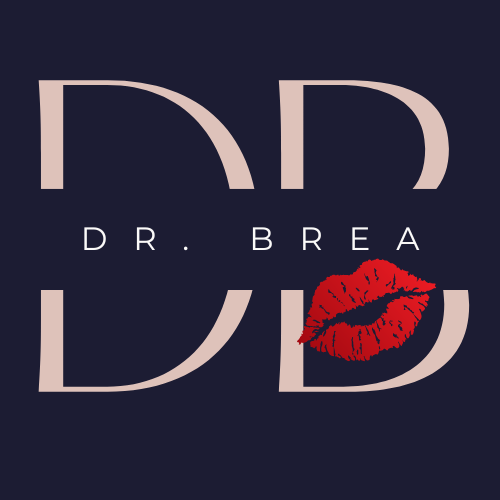 No items found.
Product is not available in this quantity.

This is true when thinking about the polarity between masculine and feminine and the roles we play in our gender (all genders included: even being transgendered or a-gendered comes with a set of expectations that turns into a role you end up playing in life, good, bad, or indifferent). When I talk about what is true for men, I mean what is true for any person identifying as male. When I talk about the masculine, I am talking about an energy that is a part of and available to every human being.

We often hear women ask for an advocate for their safety. Getting to a place of healing includes finding safety. When they are uncomfortable with their partners it is likely a safety issue. Safety has become a woman’s crusade in current healing dynamics, and because of that I think we’re missing out on the fact that men crave safety also.

Women crave safety out of a lack of physical safety in our bodies in our societies. We are not autonomous in our decision making for our own bodies and our physical safety is often compromised. We also crave emotional safety but believe that to be within our control.

Men crave safety out of the lack of emotional safety in their felt and subtle bodies in our society. They are not autonomous in how they are expected to feel and act, and their emotional safety is often completely disregarded.

Both genders, all genders, all people, have experienced emotional turbulence, and have been exposed to traumatic events. All people, regardless of gender, have survival patterns, action sets that we have developed in the past to survive our experiences. All people have limiting beliefs about themselves based on messages from the circumstances and experience of their life.

How We Learn Safety

We are all taught, not explicitly but subtly, how to deal with these things. Women are subtly educated on emotions, and men generally are not. Women are taught to advocate for their emotional safety. Men are taught to be less emotional or perfectly emotional, regardless of their felt sense of safety.

Lack Of Safety Is Felt Differently

The most difficult part of this realization for men is that in order to advocate for their own emotional safety, they must embody softness and vulnerability; two qualities not afford to them in their traditional masculine role. Until a person can begin to advocate for themselves for their own emotional safety, it’s difficult to support them in this.

How to Support Men Toward Emotional Safety

My company Pivot (www.lovetopivot.com) supports men through emotional safety in intensive Men’s retreats. These retreats are incredibly powerful! The results are next level. The container of support through emotional expression is essential to healing the felt sense of safety. If you know someone who needs this, send them some resources. Send them this blog, or the associated YouTube Video on my Chanel @Dr.Brea, or better yet, send them info on the Pivot Men’s retreats coming up.

You Are Worth The Time It Takes To Heal.

Thank you! Your submission has been received!
Oops! Something went wrong while submitting the form.

You Are Worth The Time It Takes To Heal.

Thank you! Your submission has been received!
Oops! Something went wrong while submitting the form.